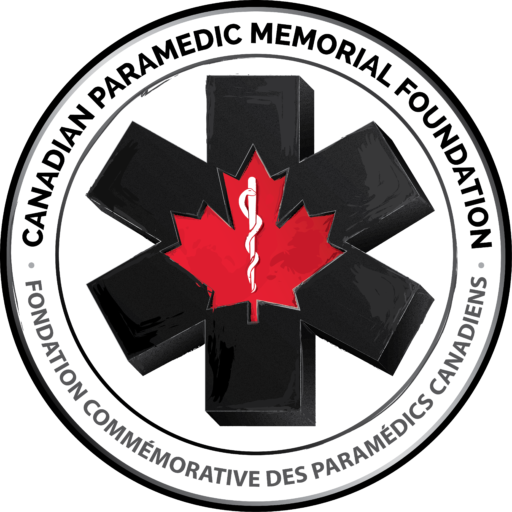 Kristal was deployed as a medic in Afghanistan and attached to the 1st Battalion, Royal Canadian Regiment Battle Group. She and Andrew Miller were killed approximately 20 kilometres southwest of Kandahar when their vehicle detonated an IED. They were responding to a report of a mine found in the doorway of a home. 34 year old Kristal was originally from Wallaceburg, Ont. She was married and serving her second tour in Afghanistan.